Check out the trailer below or on MTV Geek, which introduces the story’s beginning, reveals the ominous ConGenement City, and gives a glimpse of what lies beyond its oppressive walls.

The trailer features music from hard rock band Inside The Black, ambient rocker LoveKrafty and metal band Rusty Eye, which are all confirmed for the music soundtrack coming out later in 2011.

Heavy Metal magazine is proud to release both the trailer and the exclusive images to Gates, their first sci-fi webcomic, and could not find a more perfect outlet than MTV Geek. 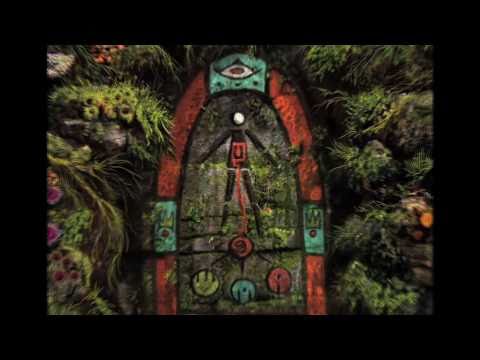