I had the pleasure of being the guest on a very special episode of Animation Aficionados. It was a great time, and I was asked to join the show to discuss the original 1981 Heavy Metal movie and the sequel, Heavy Metal 2000 or F.A.K.K.

Being a  huge fan of the original movie, it was an honor to discuss.

In the first episode, Fes of Webcomic Beacon joins them to talk about Reboot, the first ever totally CGI program produced for television. Part way through the show, JT from Saskatoon joins them to give the kanuck perspective on this Canadian production.

And then at exactly the end of the first hour begins the episode which I am a part of. It was pretty fun as I got a chance to flex my nerd muscles and discuss all of the useless knowledge I know about the movie, the animation, the writers, the actors and so much more. If many of you who follow along could tell, the first movie is dear to my heart and is one of the reasons I do what I do today…

But if I had to put these two movies together in the Super Bowl of Heavy Metal, HEAVY METAL the movie VERSUS HEAVY METAL 2000, the first movie would annihilate the second. Heavy Metal 200 in my opinion was…well you’ll have to listen to the podcast to find out! 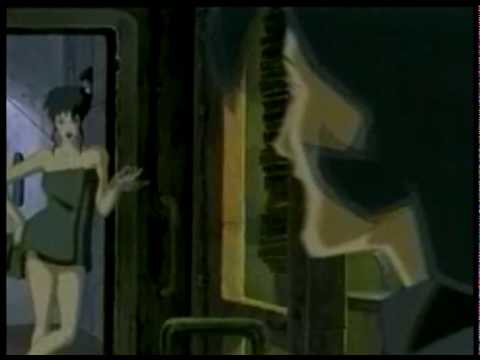