WHAT IS THE COMIKAZE EXPO?

Well I had an awesome meeting with the main organizer Regina Carpinelli and she had me convinced that this show is going to ROCK!!!!! Like me, she wanted to bring the true feeling of culture, family, comics and art back to the “comic con”.

Why? Well, it seems like they are trying to do something different. I know everyone around the world is envious of folks who go to the San Diego Comic Con, and I have to admit, there are some things about it that are pretty cool. Well I’ll be the first to tell you, it ain’t all its cracked up to be. San Diefgo Comic Con has now become a big masturbation circle for studios and other corporate entertainment monsters and in my opinion, this past San Diego Comic Con in 2011, was pretty awful. Aside form the ridiculous ticket prices, packed isles and overpriced food, it seemed almost exactly like the 2010 show, from floor layout to exhibits and products. To me that sameness brought little excitement and I felt that there was a kind of arrogance about the show that said to me, “HA! You’ll buy our shit no matter how little we do to it.” Also the sign up process for “new artists” is a sham. They set up this fake phone line that was always busy and a fake email that nobody from San Diego Comic Con ever returned an email from. It was infuriating and insulting to the intelligence of every new artist, creator or professional. So needless to say, I’m done with San Diego Comic Con for a while. And besides, why the hell is this con in San Diego? Bring it to LA! Anyway, enough ranting on SDCC, but the reason I’m doing so is because I’m very stoked about the Comikaze Expo. It is being billed as an event unlike any other comic-related event in the US. Having spent much time researching both local and national conventions in the United States, the Comikaze Team created an event that was affordable, and filled with all the reasons people used to love the San Diego Comic Con and a whole bunch more. Regina and her team are working, very hard to create a multi-tiered extravaganza created by real comic fans with deep ties to the entertainment industry. While Comikaze still might have a classic convention vibe, it’s much more than that because the people who are putting it on actually care. The Comikaze Team did not want to make an event for industry people and hardcore fans only, they thought about the everyday guy who doesn’t drive a BMW or the every day high school girl who loves Anime. Instead, the Comikaze Expo team, designed a more balanced event as an alternative to the standard fan convention that is dedicated to the city of Los Angeles and our proud geek community, above all else.

The Team putting on the event, really wanted to make the Comikaze Expo, an integral part of the city of Los Angeles, something both residents and visitors can enjoy for years to come—without breaking the bank to get into the show. This strategy was so that fans could spend the money on the things they love, rather than shelling out a ton of cash just to get inside to the event. Drawing inspiration from the city and the fans, Comikaze is an eclectic mix of LA and geek culture that spans the realms of entertainment and comic culture to low brow art. Comikaze has been created to be something unique for the city of Los Angeles and I’m proud to be a part of it.

HAL HEFNER and the ART OF GATES:

As the creator of Gates, Heavy Metal Magazine’s first online comic, I am pretty excited to be a guest at the Comikaze Expo on Noevember 5 & 6 at the Los Angeles Convention Center. I will be bringing with me, the art of my comic book, Gates, and so much more.

WHAT WILL HAL HEFNER BE SELLING: GATES THE COMIC RELATED ITEMS

At the Comikaze Expo, I will be selling;

They will be signed by me, right there in front of you!

2) Exclusive Paintings: Painted by hand in acrylic paint, I will be selling a bunch of art for the new science fiction comic Gates. The scenes are all very creature based and a must have for fans of the comic.

3) Art Prints: of various pieces of my work from Han Solo, to Deadpool to Optimus Prime.

4) Sketch Cards: I will be selling existing Sketch cards from sets and originals.

6) Exclusive sketch book comics
Here are some awesome videos for the Comikaze Expo! Hope to see you there in less than two weeks!

GET TATTOOED AT THE COMIKAZE EXPO! 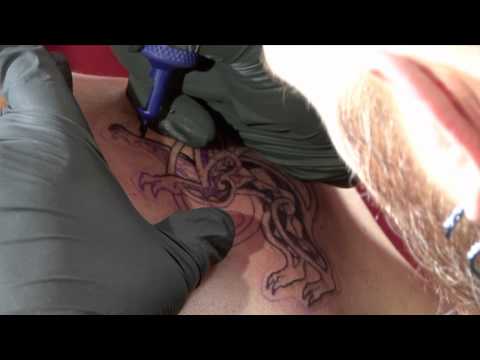 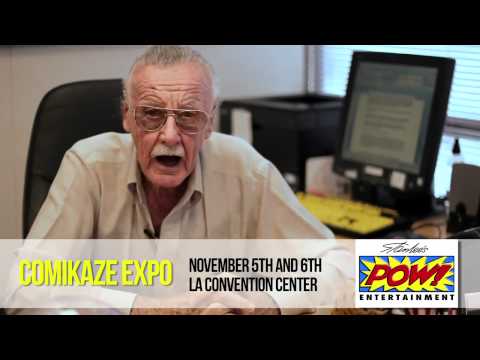 ELVIRA GETS CRAZY AT THE COMIKAZE EXPO 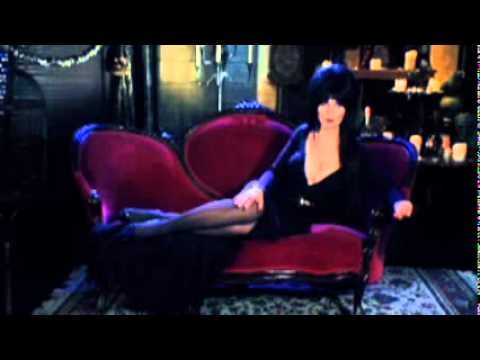