Gates is a an epic science fiction comic book, created by Hal Hefner (me) and currently being presented by Heavy Metal Magazine as an online comic. As of 12/16/2011 there are 52 pages of the comic book posted online and available for free. Although the majority of the book thus far takes place in a dystopian setting, it’s future will eventually expand into a whole other realm of epic science fiction and fantasy proportions.

As the creator of this universe, as both artist and writer, I have several major influences both inside and outside of the Heavy Metal universe. Moebius, HG Wells, Rod Serling, Phillip K. Dick, Aldous Huxley, Ray Bradbury, Frank Herbert, Frank Frazetta and many more.  But one inspiration that has been very huge on me creatively is Richard Corben.

For those of you unfamiliar with Richard Corben, he is an ass kicking  American illustrator and comic book artist, that is best known for his comics featured in Heavy Metal Magazine. Corben first became affiliated with Heavy Metal Magazine n 1975, when Moebius, Druillet, and Jean-Pierre Dionnet began publishing the original version of the magazine, Métal Hurlant in France.  Corben submitted some of his stories to them and the rest is history.  Corben then continued his work for the franchise in America, when it was called Heavy Metal. In 1976  Corben adapted a very cool, short Robert E. Howard story in an early graphic novel, Bloodstar.

BLOODSTAR: THE FIRST GRAPHIC NOVEL
Corben’s Bloodstar was the first graphic novel to call itself a “graphic novel” in print and even labeled itself that in its introduction and dust jacket. It was published by The Morning Star Press in a limited signed and numbered edition and is hailed as the beginning of Graphic Novels.

DEN:
Corben’s most influential story drawn for Heavy Metal was Den, which had begun in the short film Neverwhere as well as short story in the underground publication, Grim Wit #2.

Below is the short film Neverwhere: Parts 1 & 2 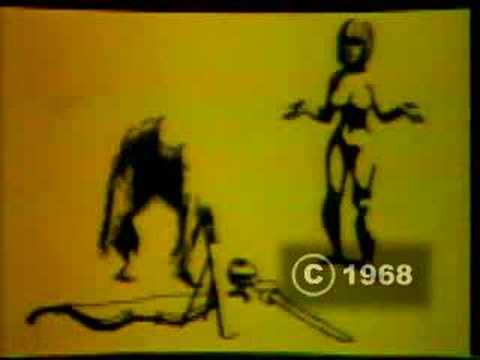 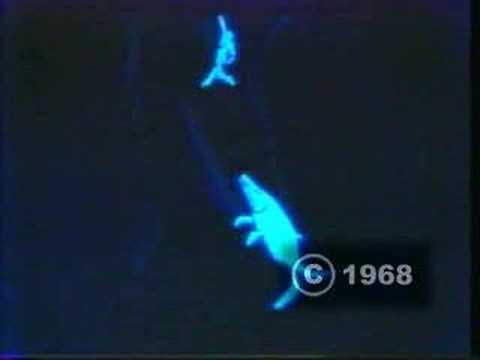 This story was also adapted into a highly abridged format in the animated film Heavy Metal, in which Den was voiced by none other than Canadian, comedy legend, John Candy.

Corben’s an artist and writer and his work is epic, detailed an inspiration to me on so many levels. Below are some of the images from Den and a few other selected works.